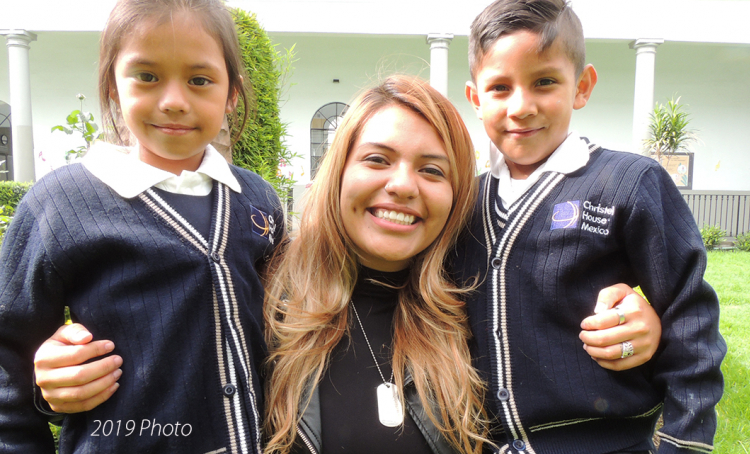 Nora Tapia is part of the first generation of learners that attended Christel House Mexico (CHMX). When she ended high school, Nora struggled finding a career. Then she discovered a love of motorcycles. Her enthusiasm for motorcycles led her to become a valuable sales representative with BMW and then Harley Davidson. But she wanted more. Years after graduating high school, she turned to Christel House for guidance. CHMX College & Careers counselors suggested she enroll in an administrative and accounting program at Ibero-American University. Two and a half years of hard work later, she has her technical degree. While taking classes, Nora combined her studies with her passion for motorcycles. Two years and one promotion later, she’s developing a stable career now at BMW. She enjoys her job. One day, she hopes to open her own motorcycle shop. “Christel House helped guide my path to where I want to be.”