Christel House Indianapolis is a network of learning centers supported by Christel House International. The centers, authorized by The Indiana Charter School Board, operate as public charter schools on multiple campus locations.

Going into my fifth year after having graduated high school, I’ve been so lucky to have had that support!
-- Charley Jackson, 2015 graduate on how the College & Careers program helped her earn a master's degree. 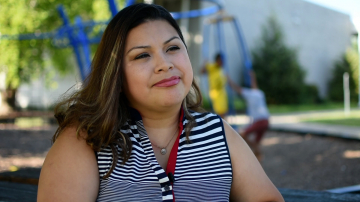 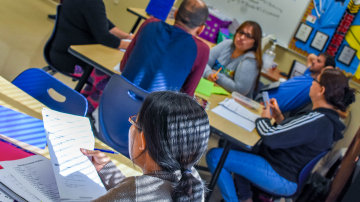 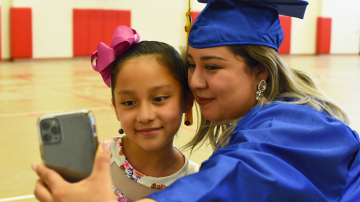 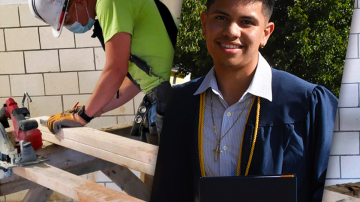 Mom earns diploma for her kids

Chris chooses career as a carpenter