Parents, teachers team up for kids 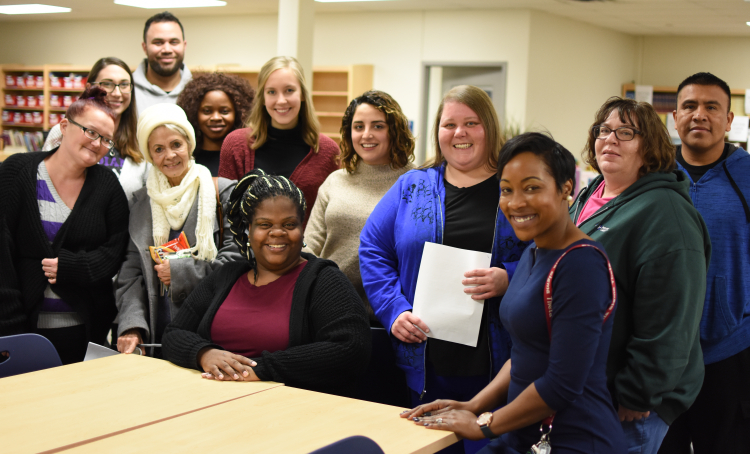 Parent involvement is critical to a child’s success. At Christel House Academy West in Indianapolis, a new Parent Teacher Organization (PTO) has been launched to support the children. And the kids are getting involved too, with a new Student Government Association (SGA).Takeyia Grundy, a kindergarten interventionist at Christel House and also a parent, says children at the school want to be heard. “They told me ‘adults don’t listen.’ Well, students need to have a voice, too,” she said. As the President of the PTO, she says kids and the new SGA will have a role. Dr. Milanda Penn, Assistant Principal, credits Grundy for leading the effort to bring kids, parents and teachers together. “I’m all about getting the parents involved. They are an integral part of making a school successful.” Already the PTO and SGA organized a school Valentine’s Day Dance and they are just getting started. With two daughters at Christel House, parents Josiah and Megan Fuller felt it important to join the PTO. “It shows the kids we’re part of their future,” says Megan. Josiah agrees. “As parents, we have to set a positive example.”