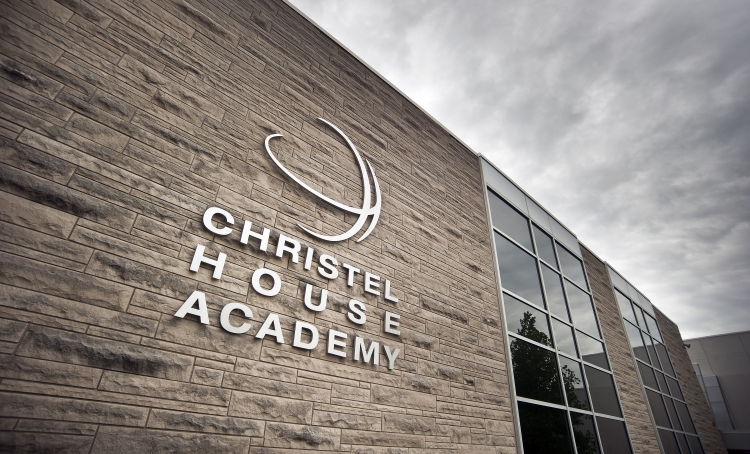 Christel House Academy South has been recognized by Character.org, a national advocate and leader for the character education movement as a 2017 State School of Character, according to Carey Dahncke, Head of Schools. The program recognized Christel House Academy South as a school that has demonstrated its use of character development to positively impact academics, student behavior, and school climate.

The Schools of Character application process is an opportunity for schools and districts to receive thoughtful feedback for growth and excellence in the area of character development through Character.org’s 11 Principles of Effective Character Education framework. It is also a method of recognizing exemplary schools and districts in the nation.

“Christel House Academy South is the only school in Indiana to receive this designation in 2017,” said Mr. Dahncke. “By making character education central to our student’s and staff’s daily routines at Christel House, we’ve managed to create an exceptional school climate for children. We are grateful for Character.org’s efforts to create a state and national discussion on the importance of character in education. We hope that our example will lead other schools in Indiana to participate in this program in order to enhance the quality of student development the entire state.”

Since its inception, Character.org has awarded more than 500 schools with the distinction of State School of Character. Criteria for the designation are based on Character.org’s 11 Principles of Effective Character Education, which includes providing students with opportunities for moral action, fostering shared leadership and engaging families and communities as partners in character-building efforts.

Founded in 1993, Character.org, is a national nonprofit based in Washington, D.C. It works with schools and districts to inspire, educate and empower young people to be ethical and engaged citizens. It is led by education leaders who are dedicated to youth learning how to be both smart and good through the advancement of quality character development in all schools. The impact of this is seen through improved academic achievement, decline in behavioral problems such as truancy and an increase in an overall positive school climate. Visit www.character.org to learn more about the National Forum and the Schools of Character program.