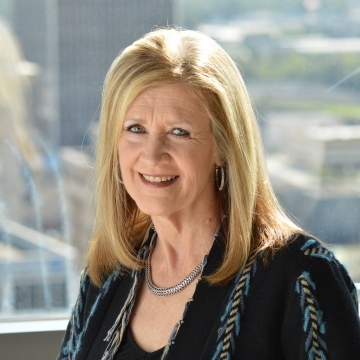 Cheryl has been part of the leadership team since the concept of Christel House was conceived during a trip to Mexico City in January 1998. Cheryl joined Christel DeHaan in her philanthropic efforts in 1997, serving as Vice President of the Christel DeHaan Family Foundation, which supports arts, education, and human needs throughout Indiana.

Prior to joining the DeHaan Foundation, Cheryl was Senior Corporate Counsel for RCI from 1991-1997.  From 1985-1991, she served as senior attorney for Indianapolis-based Mayflower Corporation. An Indiana native, she holds a law degree from Indiana University, and a B.A. and M.A. in English from Butler University.