Educating the superheroes of tomorrow 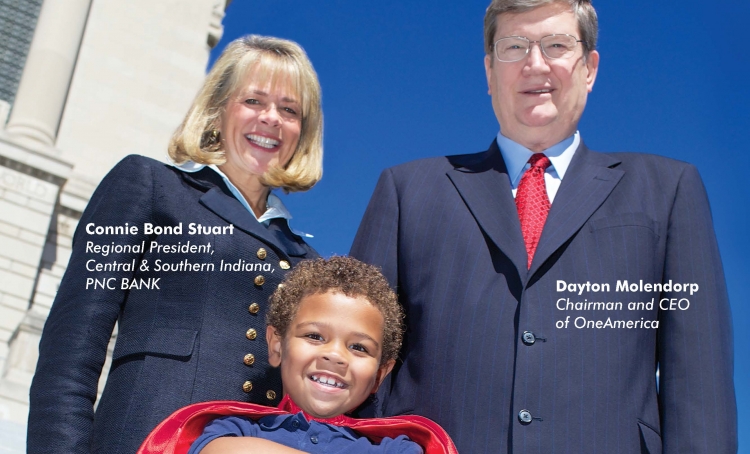 Superheroes have extraordinary powers – they save lives, inspire others, and protect their communities. That’s why Christel House Academy empowers children to find their “inner superhero” through education.