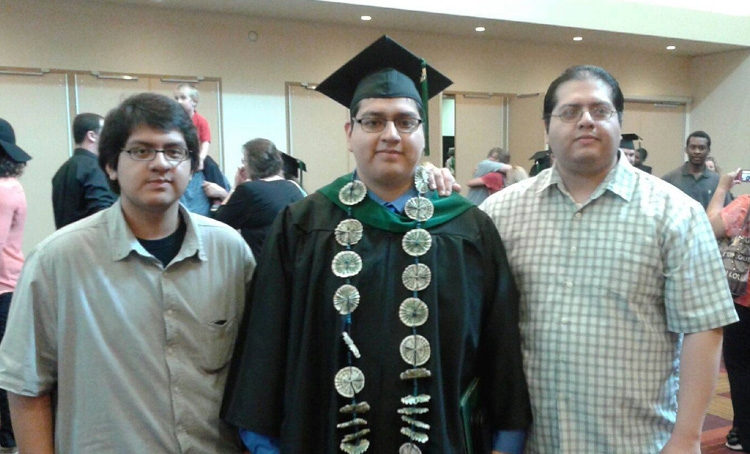 Teachers at Ivy Tech spoke highly of Roger stating he was, “an absolute joy to have in the program.’

The future is looking bright for Roger. He is currently working with plans to return to school to earn his Bachelor’s degree in Computer Design.